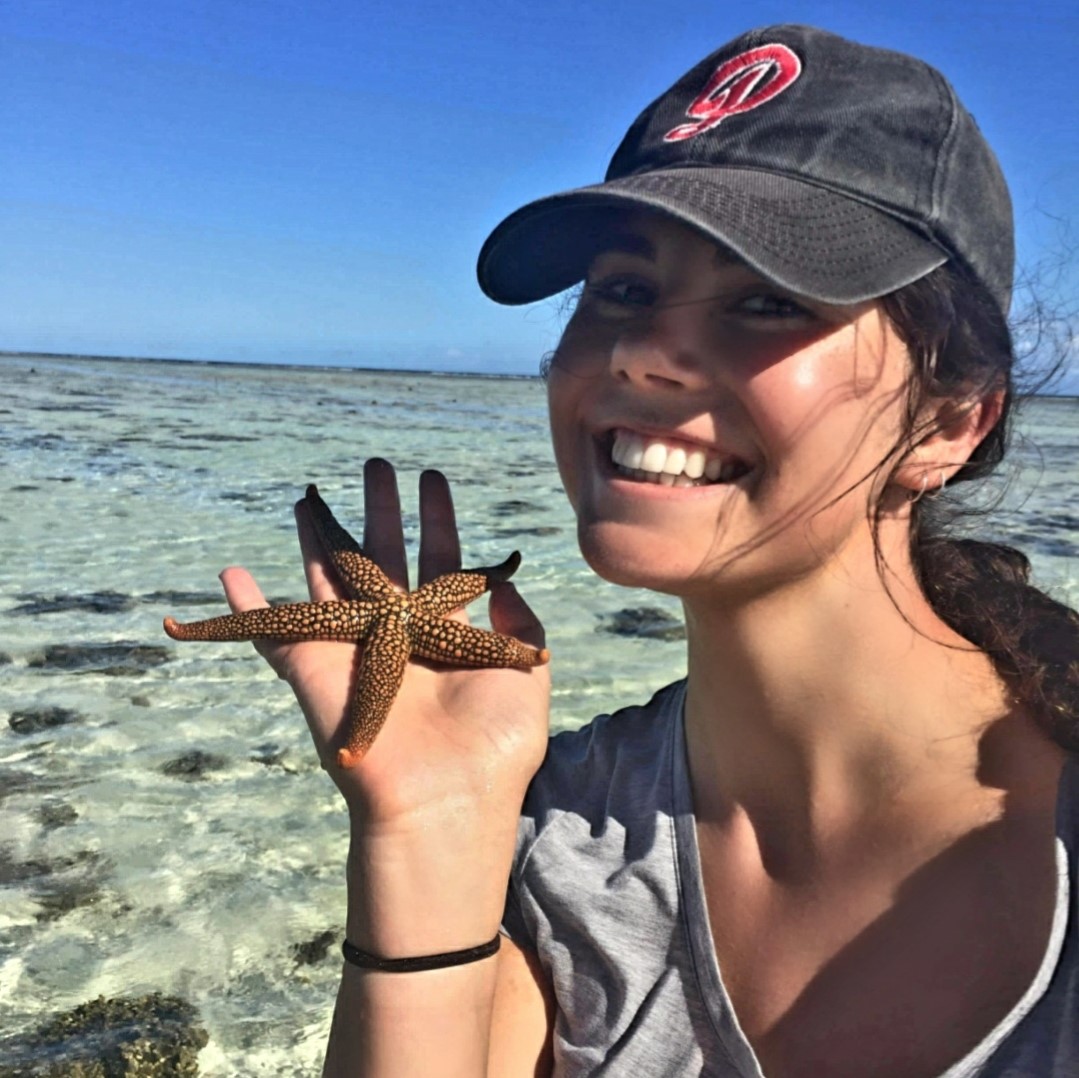 The Western Rock Lobster (Panulirus cygnus) is a highly important species endemic to the coast of Western Australia. The Western Rock Lobster fishery is Australia’s largest single-species fishery, generating $400 million per annum. With such a complex and spatially segregated life cycle, it is important to understand the needs of the juvenile lobsters in terms of habitat preferences, particularly those used in critical life-history stages such as settlement, to ensure the continued management of the species and the fishery into the future.

This study is looking at the ability of juvenile (post-puerulus) Western Rock lobsters to detect seagrass structure, and if they reveal a preference for this seagrass at higher structural densities. In addition, we will be observing, through spatial statistics, if seagrass loss is occurring in a fragmented pattern or via complete loss, and how this pattern of loss could impact the settlement needs of the Western Rock Lobster.

I grew up in Sydney and graduated from Macquarie University in 2020 with a Bachelor of Advanced Science (Biology). My degree allowed me to experience all sides of biology, where it became clear I had a passion for the marine and ecology side of things. I decided I needed a change of scenery after I graduated and decided to move to Perth, where I began my Masters of Environmental Science (Marine and Coastal) at UWA. In conjunction with my degrees, I have been part of various projects from the living sea walls project, to investigating the navigational methods of Port Jackson sharks, and observing the succession of algal growth on corals in the Great Barrier Reef. I am looking forward to the information my Master’s will be able to contribute to the conservation of the Western Rock Lobster, in addition to the scientific experience it will provide me personally.