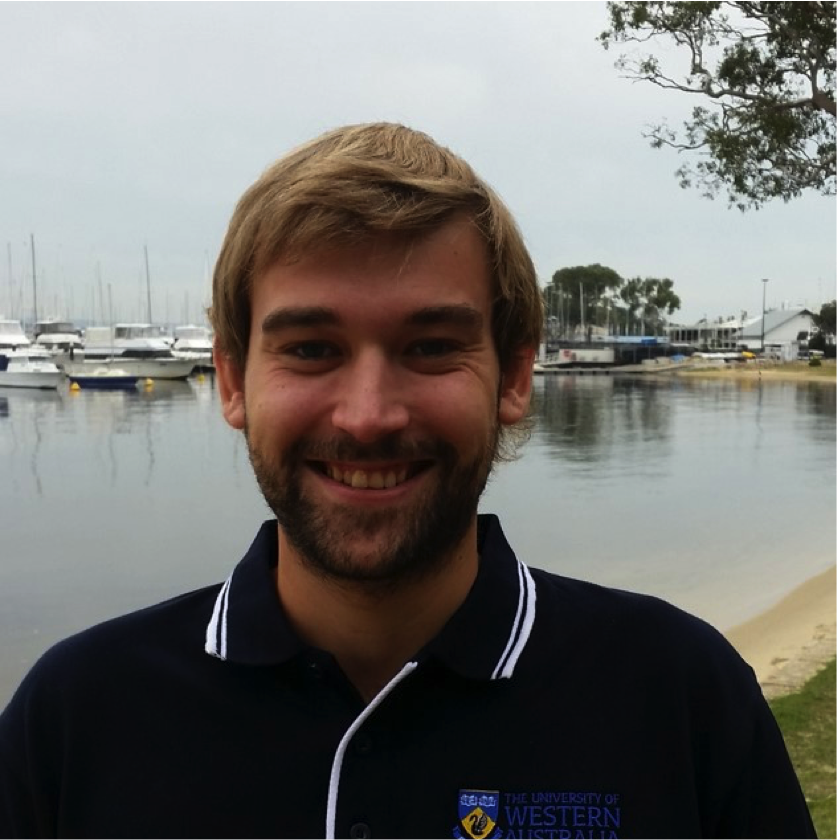 My PhD aims to quantify the spatial occurrence and frequency of shark depredation in recreational fisheries of north-west Western Australia. In addition, this research seeks to understand the fundamental behavior and biology underpinning shark depredation, for example what sensory cues sharks respond to when depredating upon hooked fish and how they might learn this behaviour originally. With such knowledge this study aims to investigate and trial methods for reducing shark depredation, including the use of shark deterrents and alternative fishing techniques. Shark depredation causes significant financial losses to recreational fishers through lost fish and damaged fishing equipment, as well as extra mortality to target fish stocks and injury to sharks from fishing gear. The potential for this behaviour to disrupt the natural movement patterns and ecology of the shark species involved is another potential concern. To reduce the impact of shark depredation and thus minimise these impacts we first have to understand the mechanisms underpinning it, a process that is vital given the limited existing knowledge on shark depredation in Australia or worldwide, especially in recreational fisheries.

I grew up in a small town in rural England and developed a passion for the ocean from a young age, after discovering snorkelling on family holidays. I studied marine biology for my undergraduate and masters degrees in the UK, at the University of Southampton. My masters thesis focused on the migratory movements, population dynamics and catch-per-unit-effort of blue sharks in a catch-and-release recreational fishery in the south-west UK. After being involved with a number of other research projects on sharks as a volunteer, I came to Perth in 2015 to start my PhD.