A cost-effective analysis and characterization of fish assemblage in Geographe Bay, South-Western Australia (2020) 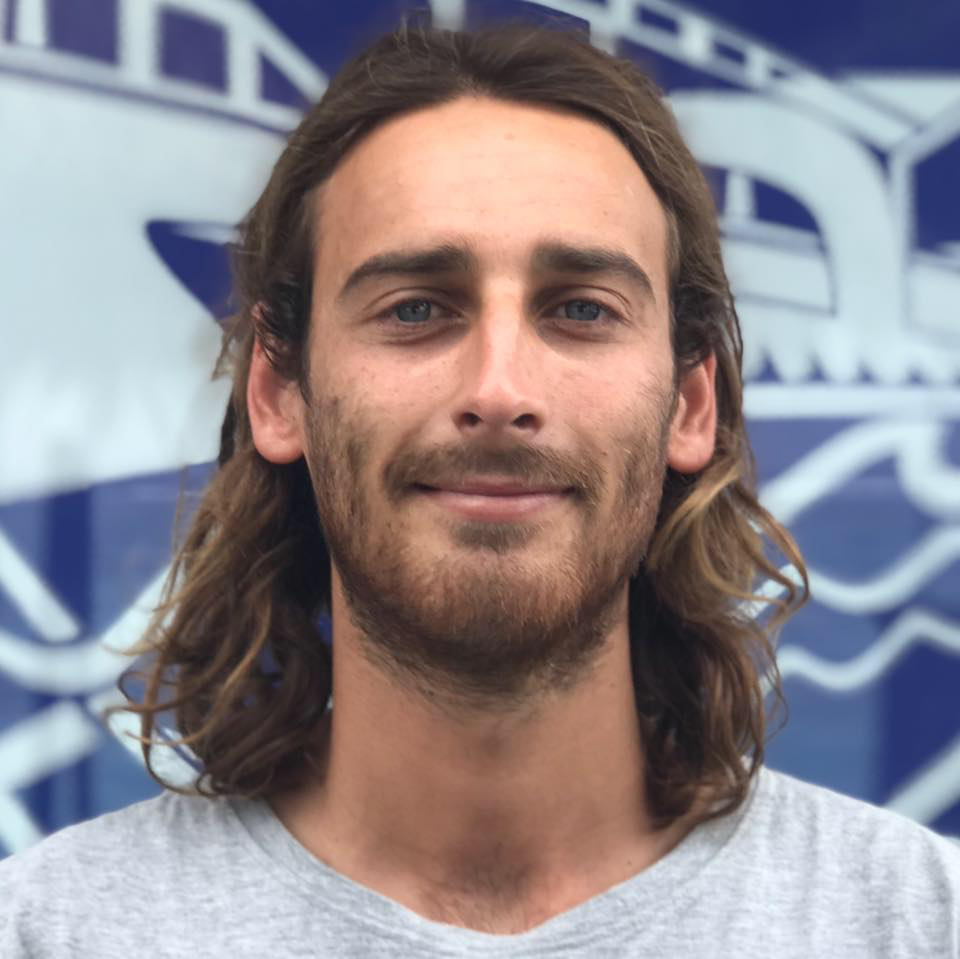 The Geographe Marine Park is one of five Australian Marine Parks of the South-west Marine Parks Network programs run by the Australian Government and Parks Australia. Between December 2014 to May 2015, a key surveying technique involved the use of Baited Remote Underwater Stereo-Video systems (Stereo-BRUVs). These surveying techniques collected and documented the abundance of fish species and habitat types within the Geographe Marine Park. Stereo-BRUVs are a more cost-effective and less destructive sampling approach, ideal for identifying and analysing large spatial areas of a region with greater statistical power. The primary objective of my research is to characterise fish communities within Geographe Bay by conducting an in-depth analysis with aims to; (1) Evaluate fish assemblages between habitat type and depth. (2) Compare fish assemblages across four zones of use; Special Purpose Use, Multiple Use Zone, Marine National Park, Habitat Zone (3) Identify which fish species is most abundant and increased in species richness across each zone within the Geographe Bay Commonwealth Marine Park. By conducting this research, emphasis on sstandardised approaches can enforce repetitive analysing of behavioural changes of fish assemblage between different habitat zones as a more cost-effective approach for managing marine parks.

Perth raised boy who has grown up along the coast of South-west Australia. I’ve always loved the beach ever since dad put me on a surfboard at the age of five. I finished my Bachelor of Science degree in Marine Science mid-2018, where I then left for Indonesia for six months to become a certified PADI Dive Master. I enrolled in a Master of Environmental Science (Marine and Coastal Specialisation) second semester of 2019 with the intention of doing course work only, however I decided to add on a dissertation with the intention to challenge myself and extend my knowledge outside the textbooks.